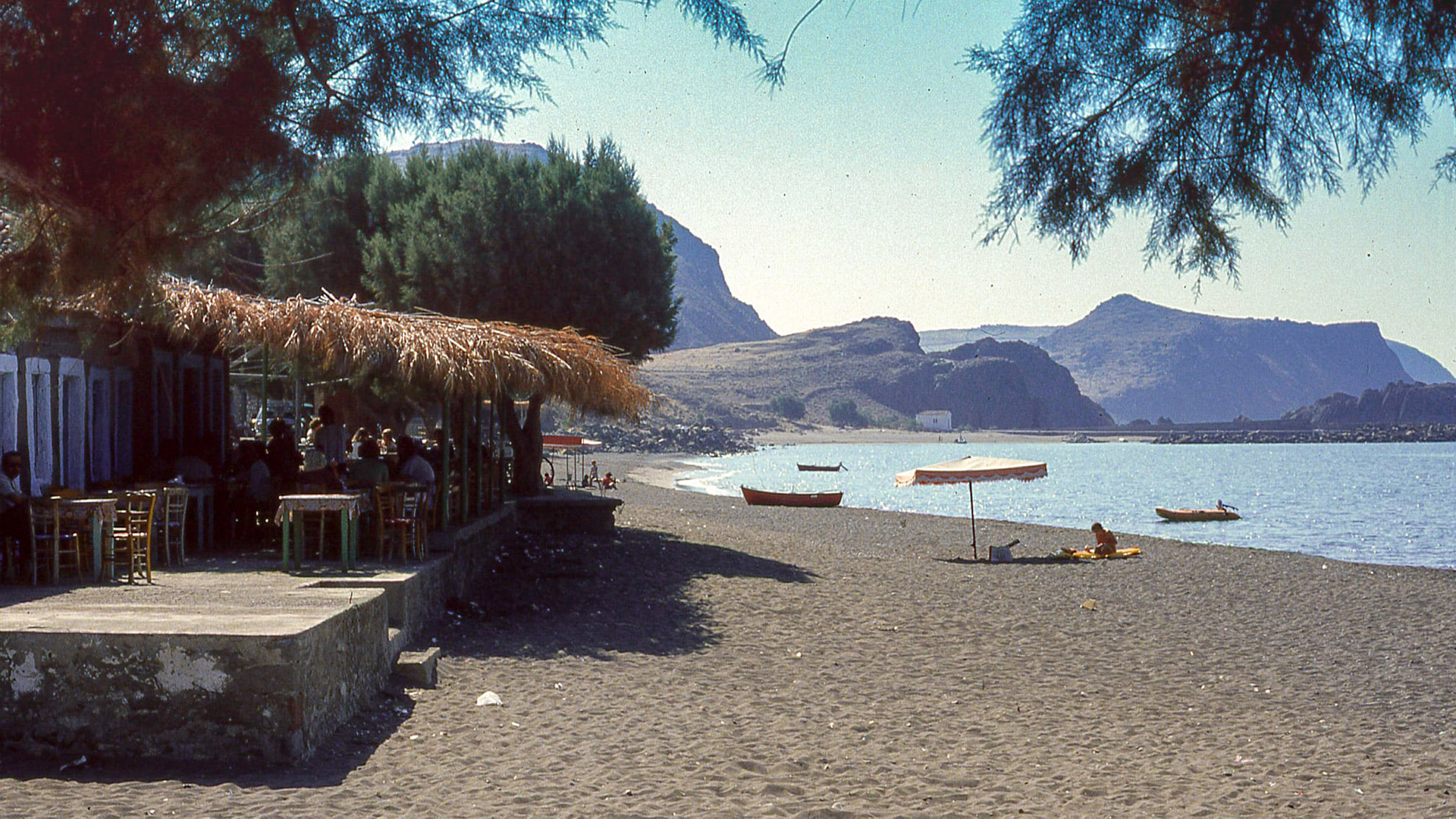 Since the late 1970s, lesbian women from across the world have been drawn to Eressos, a coastal village on the island of Lesvos. Birthplace of Sappho, the ancient Greek poet who wrote about love between women, Eressos became a modern battleground for the lesbian community.
Recounting 40 years of stories of love, breaking taboos, conflict and coexistence, filmmaker Tzeli Hadjidimitriou –a Lesbian by origin but also by choice- tells the story of how Eressos became a safe haven for creating a lesbian identity.

The project was awarded the Onassis Cinema Award and the Docs in Progress Award at the Thessaloniki Documentary Festival 2022, under its previous title “Lesvia, the Herstory of Eressos”.