The Division of Cyprus 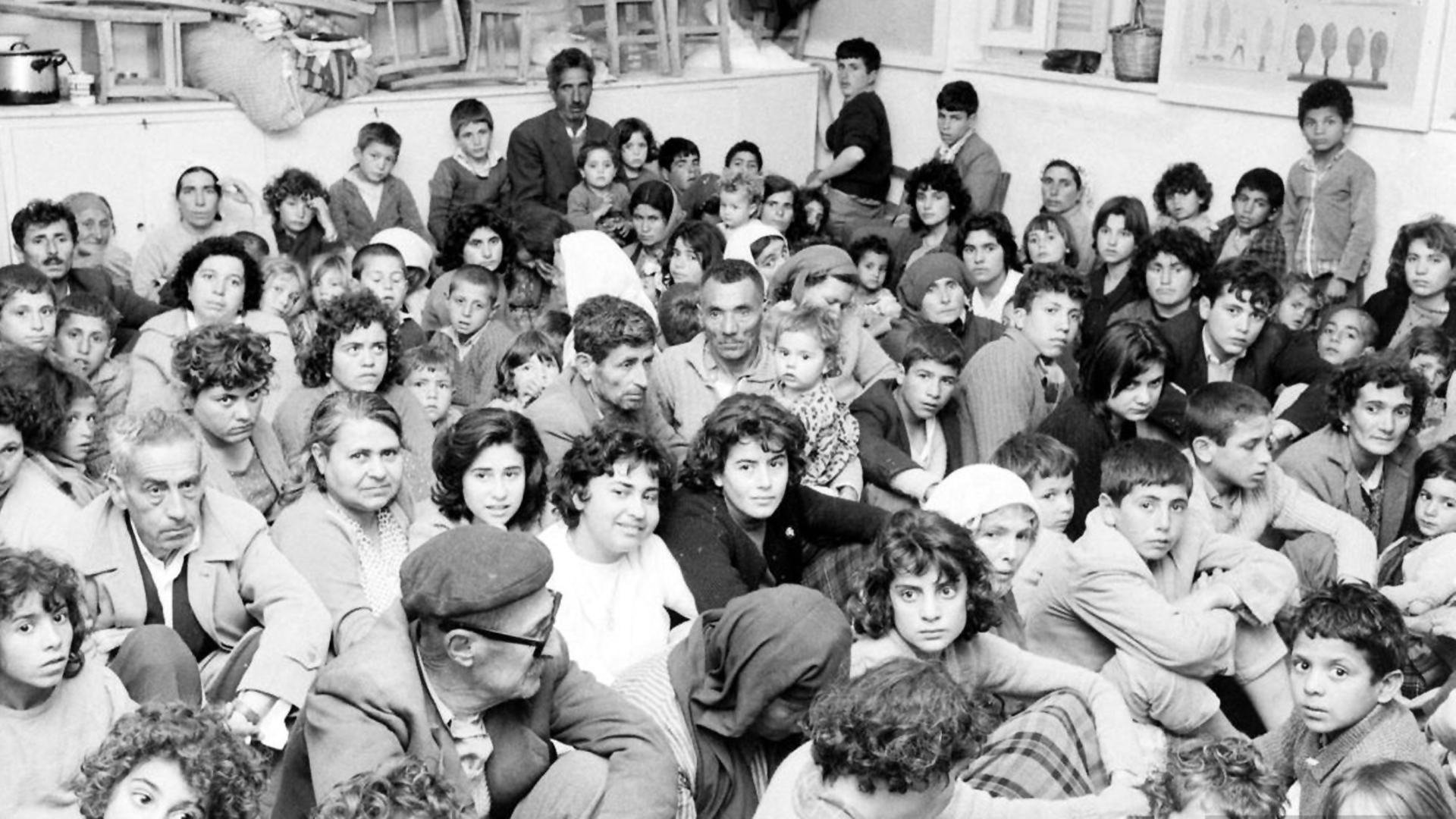 After Cyprus was granted independence from Great Britain in 1960, the outbreak of community violence in 1963-4, the Greek Cypriot military coup that overthrew the legitimate government in 1974 and the subsequent Turkish invasion, thousands of Greek and Turkish Cypriots were forcibly displaced on both sides of the ‘Green Line’. To date, the humanitarian, social and political problem remains unsolved. A film based on rare archive footage, interviews with historians and testimonies from Greek Cypriot and Turkish Cypriot refugees.