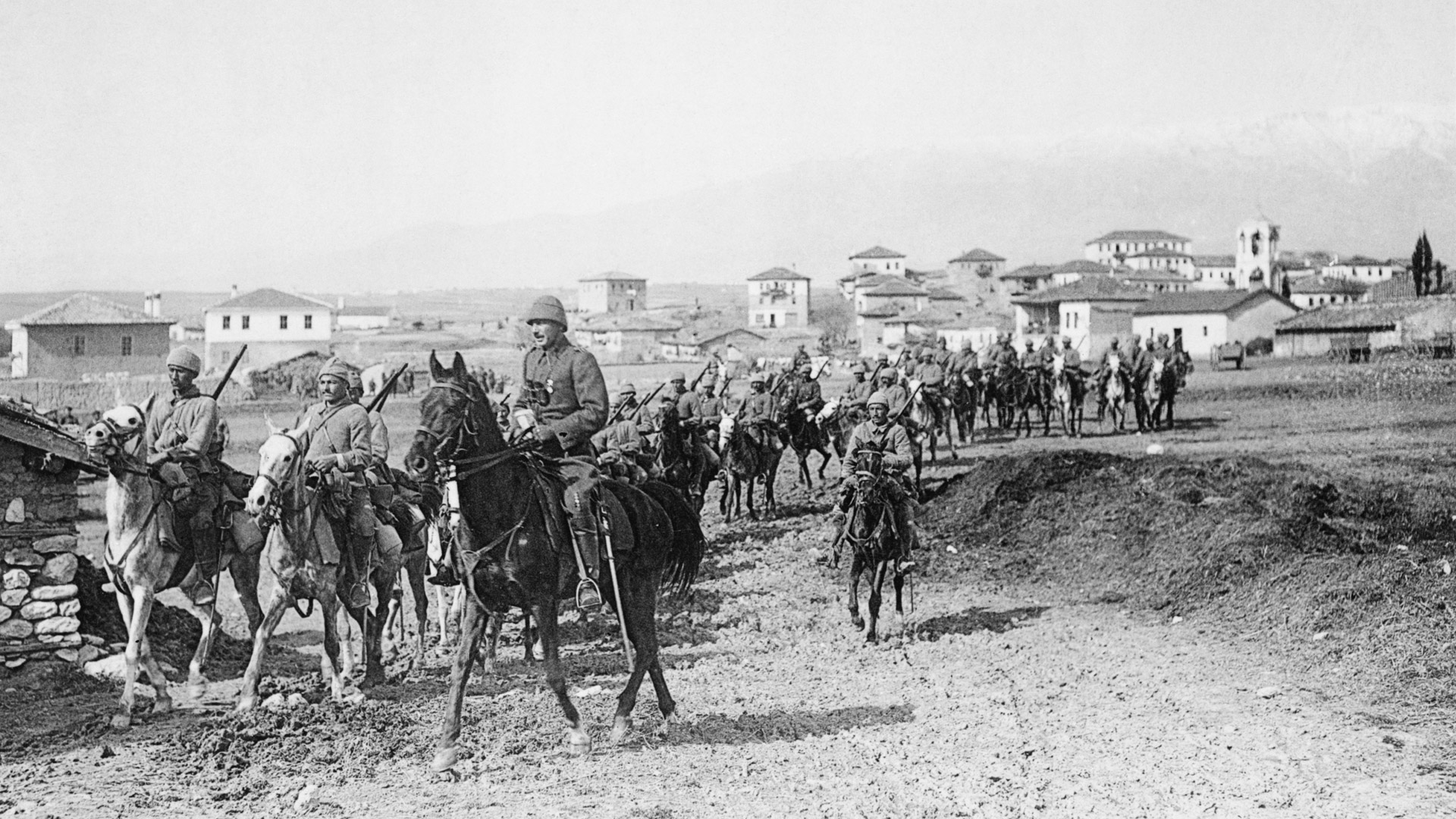 From the end of the Age of Empire, to the advent of nationalist movements and the outbreak of WW1, this cross-media project uses rare archive footage to give landmark reassessment of the Balkan’s history, on the occasion of the 100th anniversary of the outbreak of WW1.

The project comprises an exhibition with the work of five photographers who captured the reality of war and life in the Balkans in 1914-18; a series of short videos based on interviews with leading historians; a one-hour documentary about how WW1 transformed the Balkans; an educationnal programme for children aged 11-18.